Where to live if you’re moving to Toronto for Acting 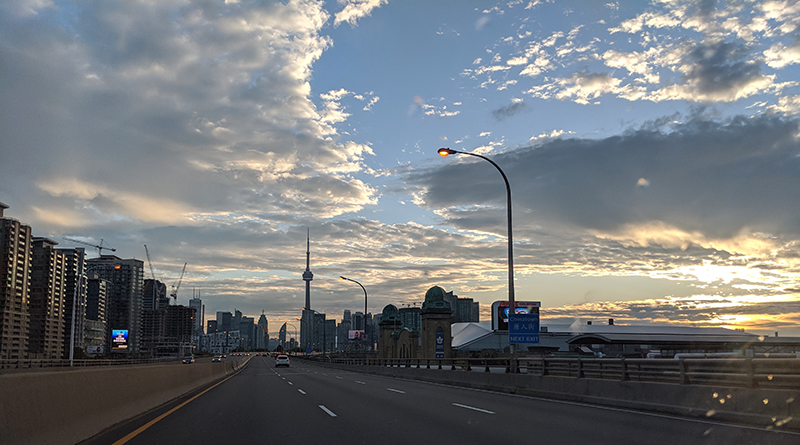 Where to live if you’re moving to Toronto for Acting

As we are located in Toronto’s West End (Parkdale. Really good coffee and roti around here), we most often get actors from Toronto: Queen Street West, Leslieville, Yonge and Eglinton, Liberty Village, the Beaches, Junction… You get the idea. But every now and again we are quite flattered to receive out of towners making the drive from places like North York, Vaughan, and even places outside of the GTA, like Montreal, Halifax, Kitchener, and Waterloo. And constantly when actors travel over for headshots in Toronto, they have questions about where to live.

There are a couple of great articles breaking down Toronto neighbourhoods by cost of rent, crime, cleanliness, and general quality of life… But I think if you’re looking to move to Toronto for acting, then you might as well be close to where the action is.

Most commercial casting houses, like Powerhouse Casting and Mann Casting, are in the East End. If you want to be able to walk to those auditions you might want to look at Leslieville or Cabbagetown. Film and TV auditions are a bit more spread out, but some of the buildings you’ll be visiting most are Casting Central at Christie and Dupont, and Milestone Casting at Eastern and Broadview. They’re apposite end of town but still around the central hub, and everything is south of St. Claire. If you’re near the main TTC line, or close to the Bloor or Yonge subway lines, you should be okay to get around. Personally I like Leslieville and Queen West… Fun neighbourhoods, and the Queen car comes often and takes you to auditions pretty reliably.

The theatre scene in Toronto is a lot of fun… Big ones include Soulpepper in the Distillery area (east end), but then there are loads of smaller indie theatres spread out from East to West. Coal Mine and Crow’s put on awesome shows on the East end, Tarragon is more central, and then Factory Theatre, Assembly, and others hold down the West End. Again, most places are South of Eglinton, East of Roncesvalles, and West of The Beaches.