From Acting to Filmmaking #1 – From waiting for the phone to ring to regaining control over your career. 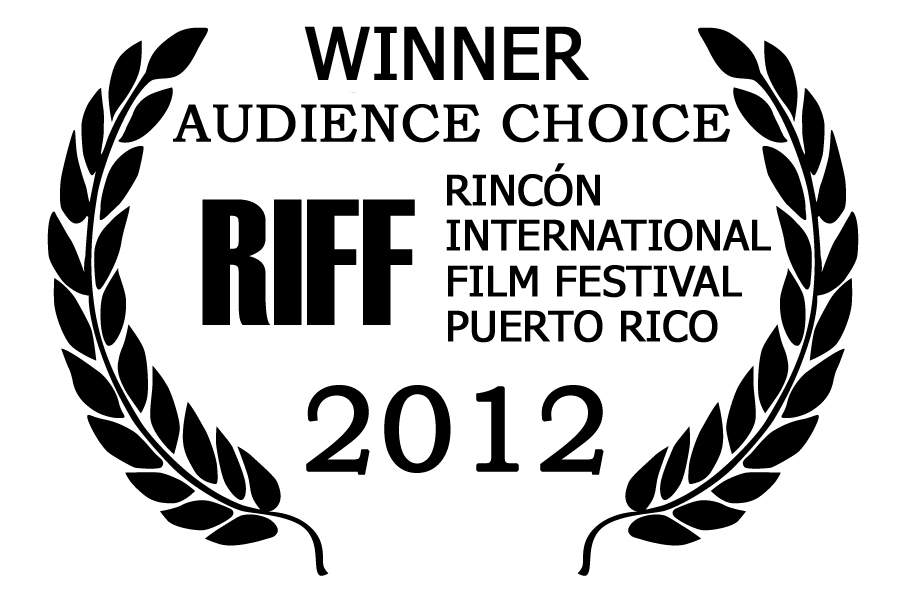 From Acting to Filmmaking #1 – From waiting for the phone to ring to regaining control over your career.

Why I got into filmmaking

Besides being your humble photographer and videographer through this website (and Callback Studios) and also Awkward Silence Productions, I am also an actor and filmmaker. This series of blogs will describe how I made the transition from actor to filmmaker and along the way ill share tips and helpful links. Feel free to ask any questions in the comment section below.

**This blog is all about transitioning from being exclusively an actor to creating one’s own work. All my work as a filmmaker has led me to writing, producing, and starring in the upcoming feature film Ben’s At Home. I would love for you to be a part of it by clicking this link here where we have our trailer, a new comedy short, and the rest of our campaign. It’s filled with incentives and film-y goodness**

Being an actor is crazy. Job stability is non existant, the hours are random, people can lose their soul in the superficiality of it all, and while sometimes the cream really does rise to the top, you do have to make peace with the likely scenario of your delicious cream spoiling on the kitchen table. Wow that sounded wrong. Not erasing it. Anyway, the point is that the only good reason there is to want to be an actor is that you LOVE to act and NEED to act to be happy. I do. I love it and want to do it well. And there’s the rub…

If you’re a great engineer or businessperson, chances are that you will be rewarded for your good work with more work. Onwards and upwards to the next promotion! Being an actor isn’t always like that. In fact, many good actors dont get to work at all… Its one of the lovely little quirks to being an actor that you can spend your career doing very little acting at all, instead spending the majority of it waiting for the phone to ring with an audition.

I did that for a long time.

This muffin is delicious! And so cheap!

A a few years ago I found myself on hold for Tim Hortons for the fourth time in 2 years. Being “on hold” means that casting for the commercial is down to you and maybe one other person the director is happy with. It’s now up to the client to choose based on their complex criteria (ie “This actor looks like/is my son!”, “I would have sex with him/her! “, or “I missed the other actor’s audition because I was ordering in sushi. This one will do! “). Basically, it means that you’re really really close. Close enough that you can taste the rent money, start fantasizing about that little trip to South America, or, if you’re an asshole, get semi hard thinking about all the Likes you will get when you announce your accomplishment on Facebook. It can be quite the head trip.

Three times I found myself waiting by the phone for that happy call from my agent. Tim Hortons had become my Moby Dick… The last great Canadian brand I felt I needed to represent, and after three failed holds I felt like I deserved this booking.

When the call came it was with the regret that I’ve been released. Someone else, someone who looks a lot like me but slightly different, would get the 3 grand for being endearing while talking about how reasonably priced and moist the new muffin tops are in a conversational way that is also full of marketing points. Then another actor would say something hilarious about how the hero (main actor) is eating the muffin upside down. Or something. I mostly watch nature doc DVD’s.

I was upset. And then I started getting angry at myself for letting it bother me. It made absolutely no sense. I knew logically that not booking a commercial doesn’t make me a bad actor but in that moment it felt like a big failure.

But why? I mean, it’s important to care about every audition you go on and I’m glad I do, but why let myself get upset? Well, it’s because at the time auditioning was all I had. And I wasn’t going out for much else besides commercials so not getting one meant not getting to do what I loved to do. At all. So much of my validity as an actor depended on me being convincing as someone who appreciates the value and moistness of muffins.

To make things wierder, I realized then that I wasn’t even that excited by booking commercials any more. I enjoyed the day on set and the pay but I was seldom proud of the work and, after all, money wasn’t why I got into acting. That was a big deal… Because it caused me to take a step back and ask myself “what would make me happy?”

Making my own stuff = Happy

The answer was and still is that I would only really be happy if I got to act in something truly good. Something that I myself would watch. Something that would stand the test of time. You know, something like Breaking Bad.

Unfortunately, shows like Breaking Bad don’t usually cast their leads in Canada. I looked around me and my realistic options at the time were more commercials, one liners in films that made believe Toronto was New York, and maybe a supporting role on a show like Corner Gas. Not much that would make me proud and happy.

That’s when it hit me: If I want to be happy and be in something im really proud of, im going to have to create that for myself.

I was already writing sketches and having a lot of fun onstage so I decided to take that experience of writing short and to the point sketches, draw on the deep pool of talent I knew through the comedy scene and doing headshots for actors for years, and transition into short films. The next blog will discuss just how that happened, and provide some tips on doing the same.

Ill say this: Starting to make my own work has saved my sanity. Now, without having EVERYTHING riding on every audition, I feel much happier auditioning and enjoy the process way more. Because I am actively creating my own work, whether it be web content, film festival shorts, or my upcoming feature film Ben’s At Home, I once again feel a measure of control over my acting career.

ps – This is just about my own experience. I’m sure there were other ways for me to be acting in awesome stuff… Options like taking more acting classes with casting directors, network more, or, well, being a much better actor than I am. All would have likely resulted in more acting work. These blogs are just me sharing my own journey. Not prescriptive.

pps – I still would like to book a Tim Horton’s commercial. Papa needs a brand new laptop.