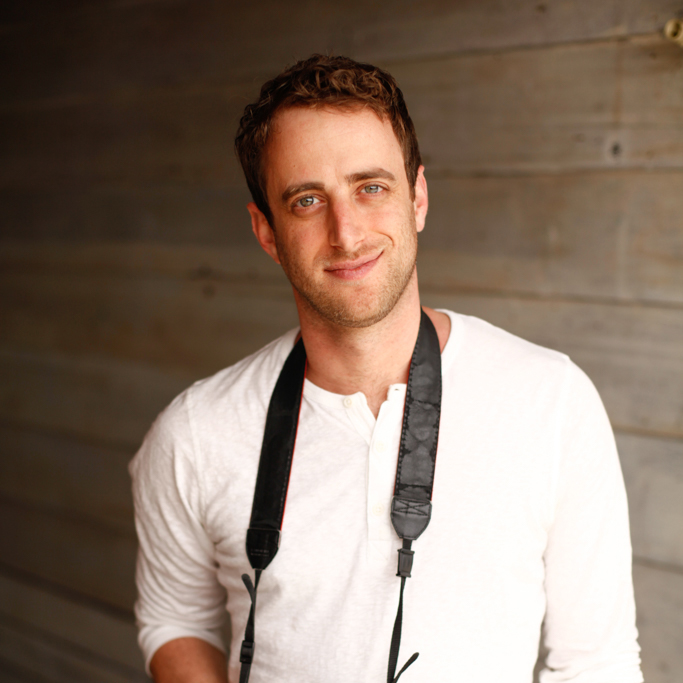 Dan is an award winning actor, filmmaker, and a professional photographer. With photo clients ranging from Toronto’s Second City, to CBC, and The Canadian Opera Company. An alumnus of the 2016 Canadian Film Centre’s CBC Actors Conservatory, Dan’s recent acting credits include WAYNE, Star Trek Discovery, Jubilee, and The Marsh King’s Daughter. As a director, Dan’s two most recent projects as a director are liminal and Play It Again. liminal has enjoyed a successful festival run, including playing Academy-qualifying festivals such as Raindance, HollyShorts, and DWF. It is now available to stream on CBC Gem. 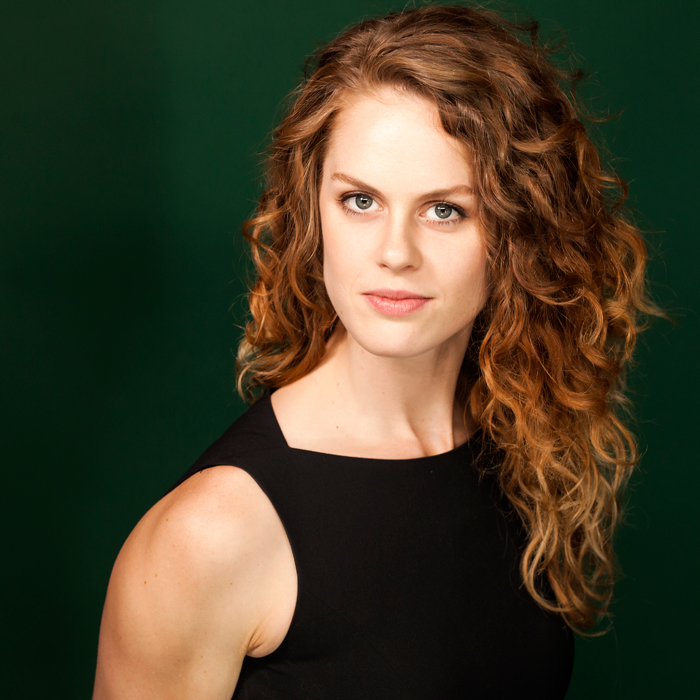 Nova Scotia-born Myrthin Stagg is an experienced theatre and film/tv actor and coach, known for the TV shows Station Eleven, Star Trek: Discovery, Diggstown and Designated Survivor. On stage she has most recently appeared in An Atlas A Necktie and Other Concerns, as well as Soulpepper’s Noises Off. Her current film Play It Again (created/starring/produced by herself and Stagg Forrest Films, and directed by Dan) just won Best Short at The Austin Film Festival. She is presently in pre-production on a web series with Hyst Films. 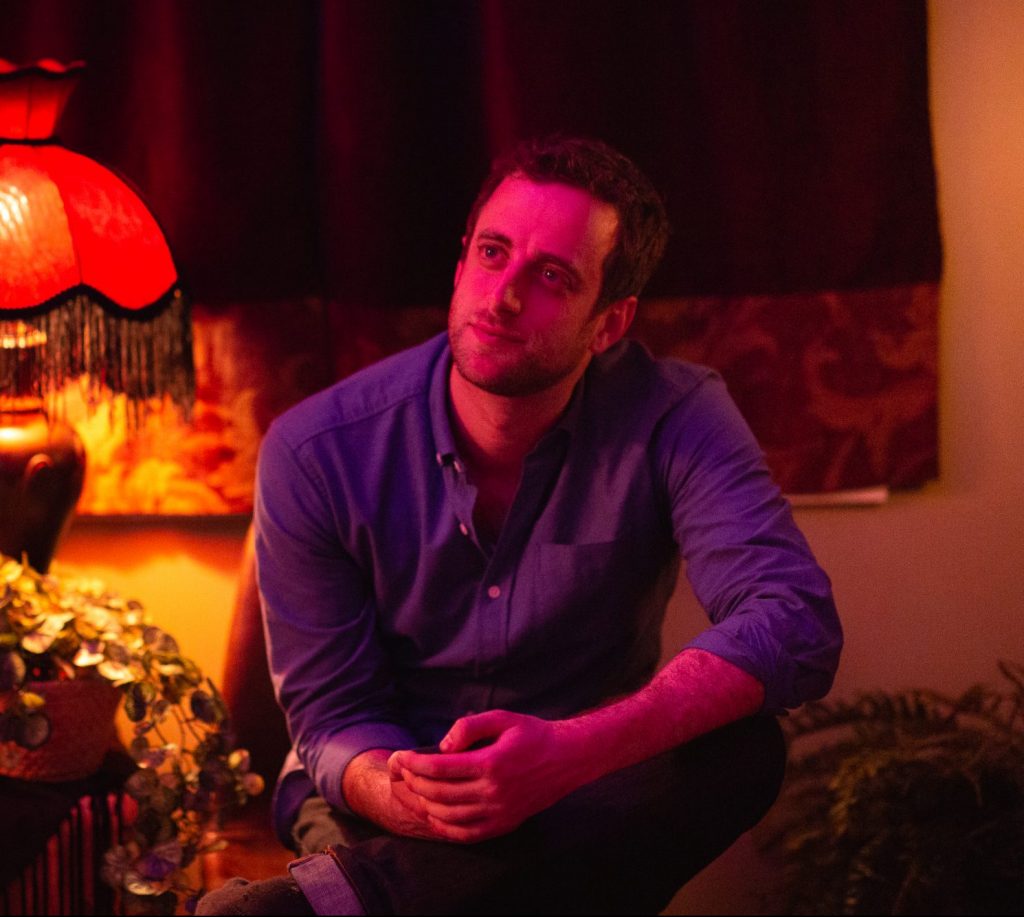 Callback Studios started because I really believed that we could offer a high quality service to my fellow actors and filmmakers, and do it in a way that takes out the mystery and frustration behind the process. I’ve been at it a few years now, both behind and in front of the camera, and know that it can be confusing and daunting to navigate the business.

So, I’ve tried and put together a list of resources I thought you might find helpful, and have written a few blogs over the years that (hopefully) answer some common questions.

Hope this helps you. If you have any questions I would be more than happy to answer at our shoot, or if you DM me Instagram or Facebook.

What Makes Us Different

What our amazing clients say about us

Or just want to say hello? We’re here for you!